A GIFT TO CHILDREN OF UZBEKISTAN FROM NATUREHEART CHARITY FOUNDATION

During the days of the Fifth Congress of Urologists of Uzbekistan, the Chairman of the Board and Owner of “BIONORICA SE” Company, Professor Michael Popp, visited a Psychoneurological Clinic named after Kurbanov for treatment and rehabilitation of children afflicted with infantile cerebral palsy. For more than a decade, ill children from Germany, Uzbekistan and other countries have been receiving assistance from Natureheart Charity Foundation (previously known as Phytokids and Leon Heart Foundation) established upon the initiative of Professor Michael Popp. Within these frameworks, regular joint charity events have been organized for children at this Tashkent-based hospital in collaboration with the Ministry of Health of the Republic of Uzbekistan since 2011.

Uzbek-German humanitarian collaboration along these lines resulted in setting up a rehabilitation playroom “Phytoland” in 2011 at the clinic named after Kurbanov followed by opening a sensory room in 2012 – a specially equipped room designed for therapeutic and rehabilitation sessions for children with deviations in their development, and installation of an X-ray machine in 2013, renovation and launching of two classrooms in 2016, and a computer class that was opened in 2017 and equipped with a sensory board and latest computers to give a child with mobility impairments a chance in the future, which he or she did not have previously, to engage into highly skilled and high-paying work and send it to employers electronically via e-mail and feel like everybody else. During the visit, Professor Michael Popp discussed prospects of organizing future charity events and was informed about the operation of children’s rooms and classrooms created by the foundation and about how the previously provided equipment had been used. A concert with participation of little patients of the clinic was organized to honour his visit. All children received gifts and books.

Besides production and research of phytomedicines, “Bionorica SE” also conducts charity events for children. In 2007, Professor Michael Popp – the owner of the company – set up the Phytokids Charity Fund, which received a new name Leon Heart Foundation in 2015. A lion is symbol of protection of children and embodies the purpose of the foundation: “Children fight as lions to achieve good health. And the foundation will also fight like a lion to create better life for children,” – explained Professor Michael Popp.

Reorientation of the groundwork and subsequent renaming are related, in no small measure, to a socially significant antibiotic resistance theme. Excessively frequent and inappropriate use of antibiotics results in increased risks for microbioms, i.e., microbiological diversity in a human body. “Here, we intend to bring the power of nature closer to children and their parents and send a clear message that in most areas of use there are effective alternative medicines or therapeutic concepts that are natural, based on plants,” – says Professor Michael Popp. Relevant scientific education is one of the central objectives of the new foundation for children of nature.

A concert with participation of little patients of the clinic was organized
in honour of the visit of Chairman of the Board and Owner of “BIONORICA SE”
Company, Professor Michael Popp

A computer class equipped with a sensory board and latest computers 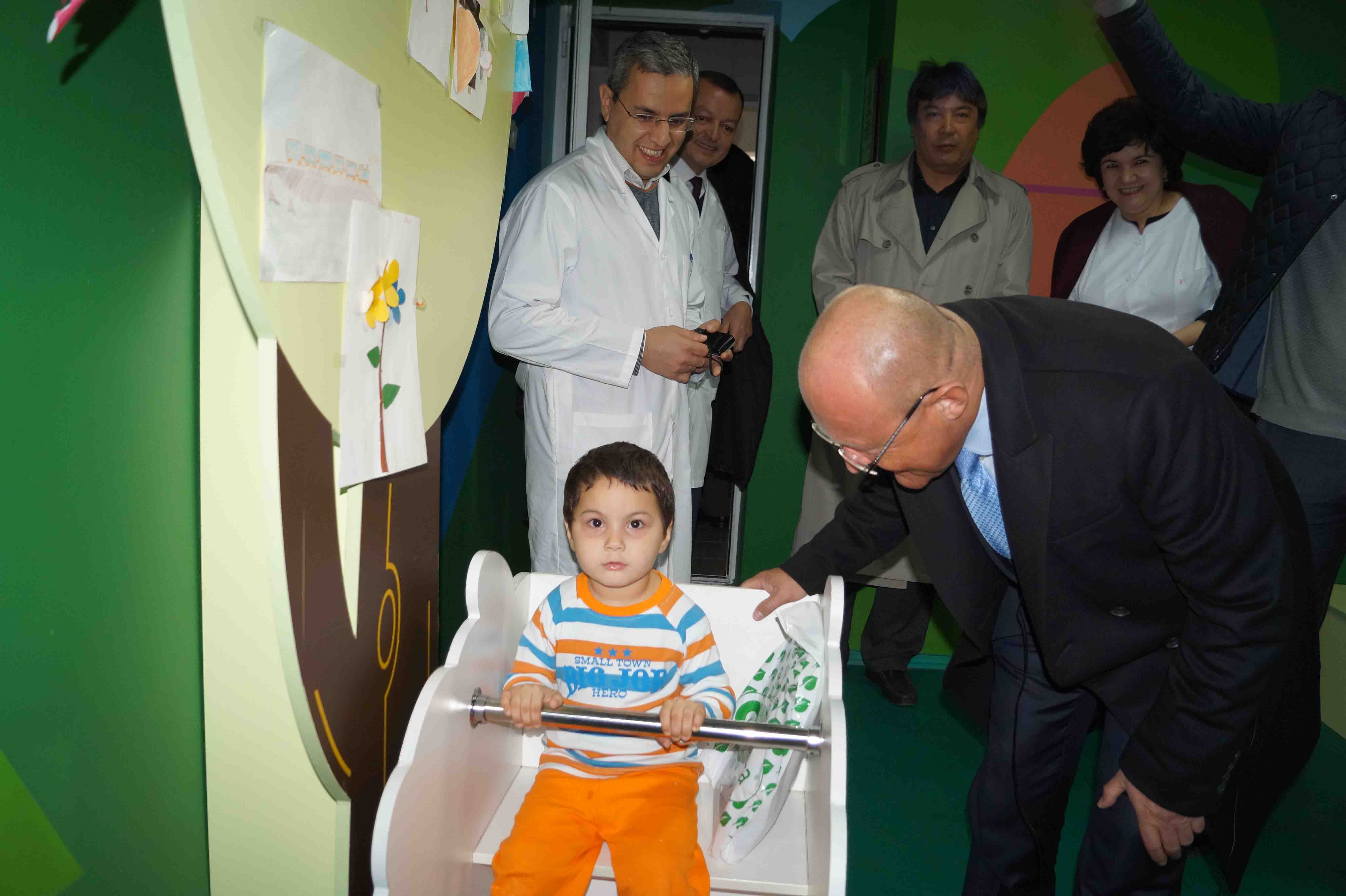 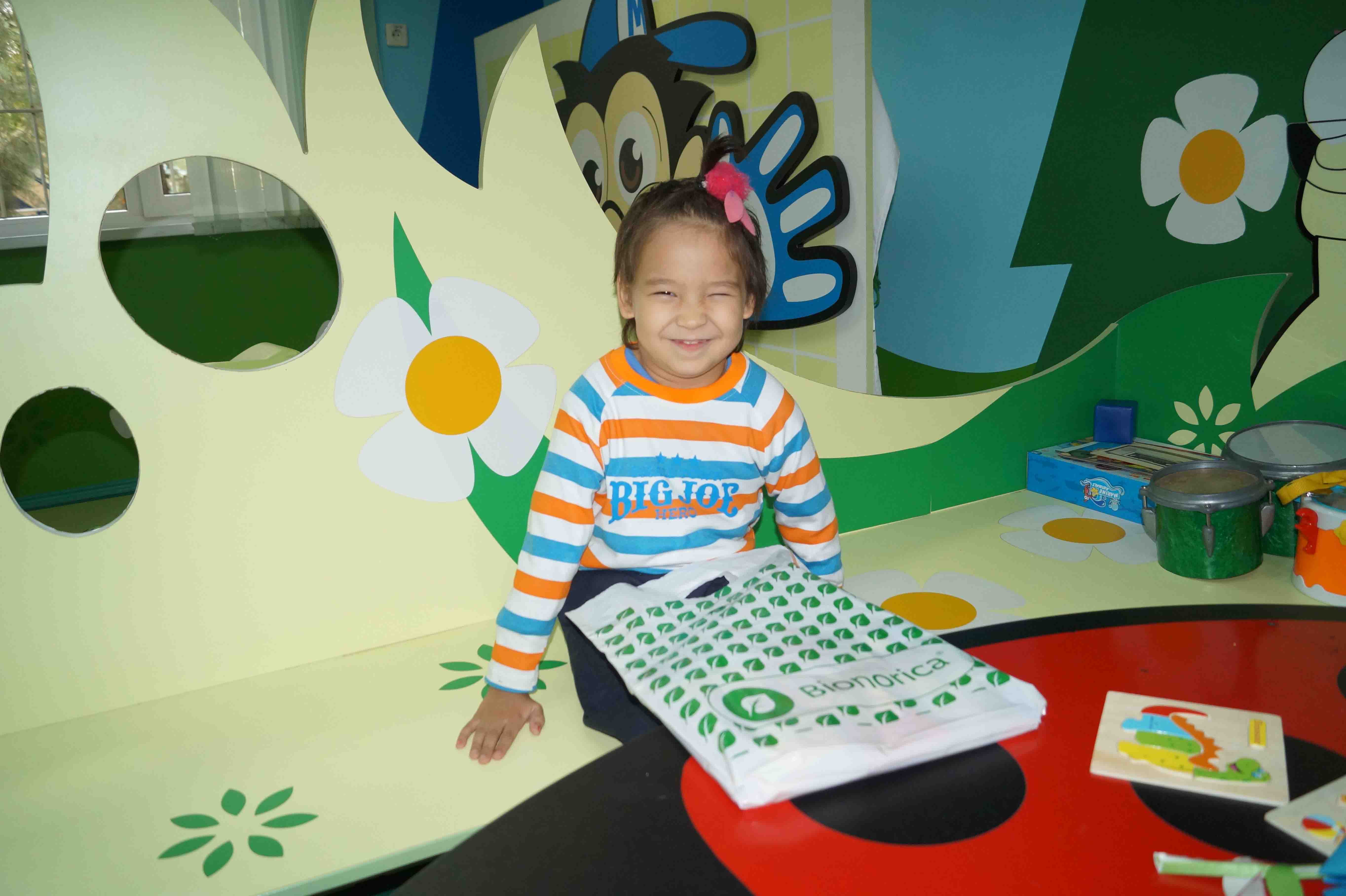 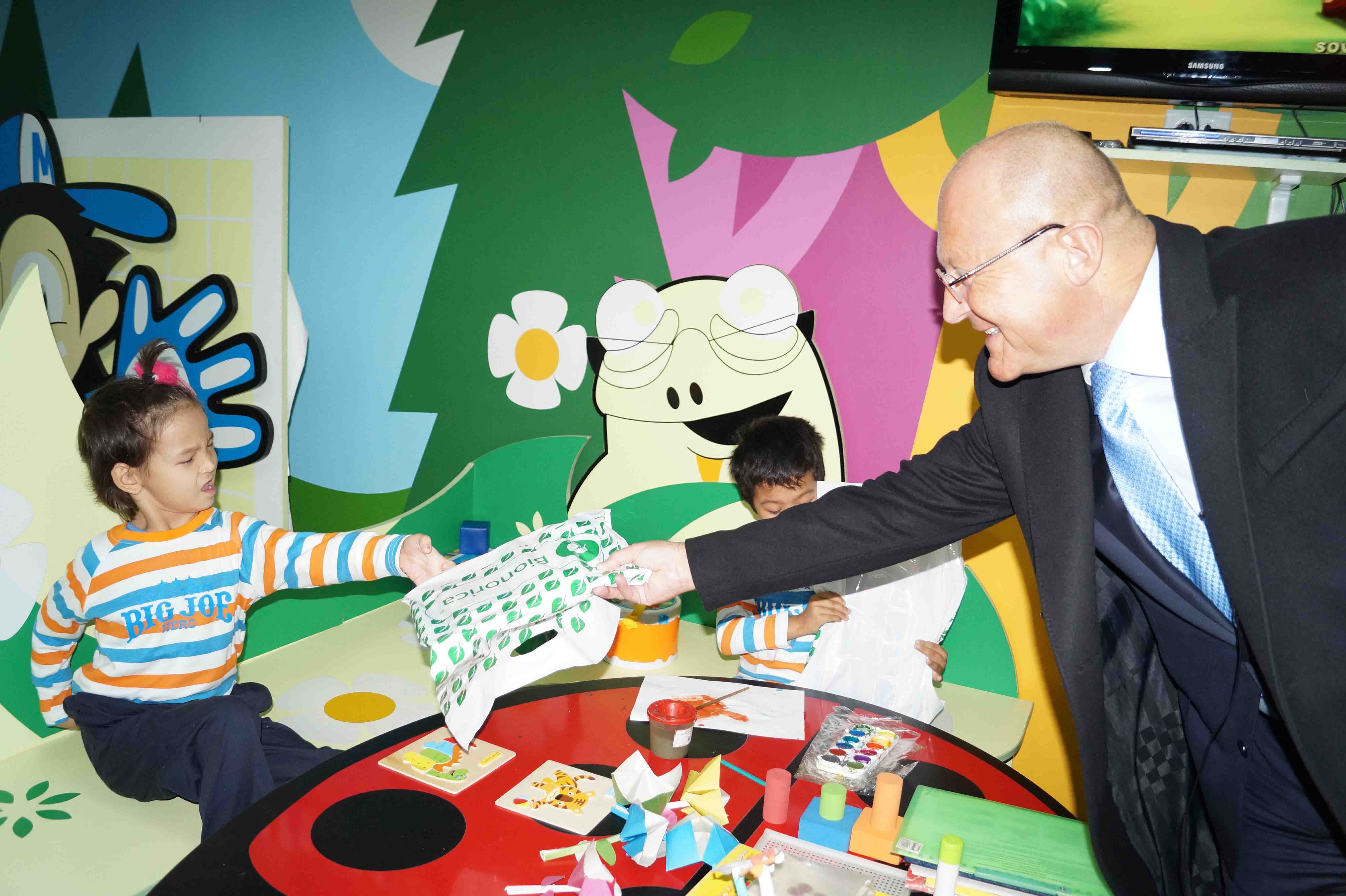